Thank you to College Ward Residents 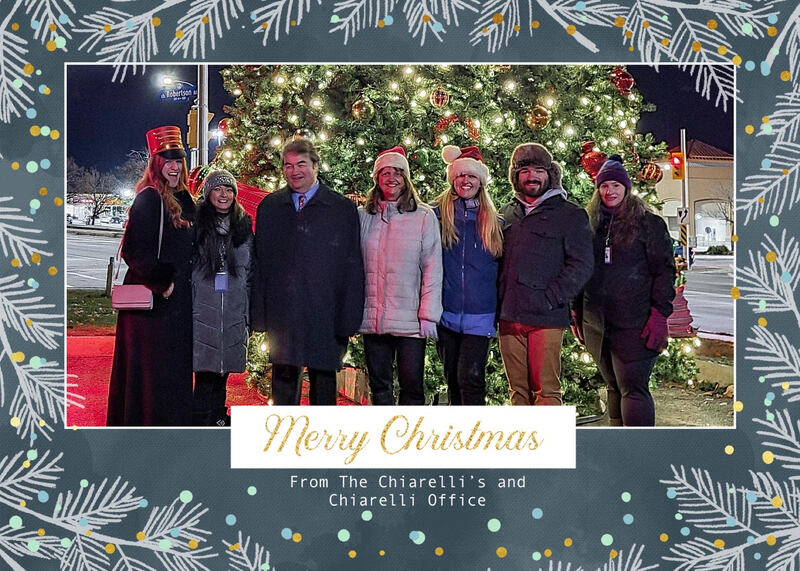 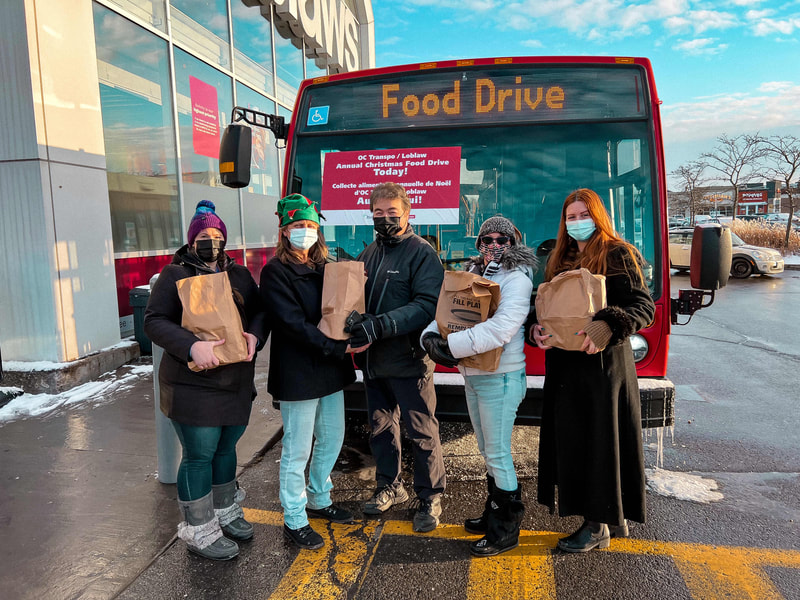 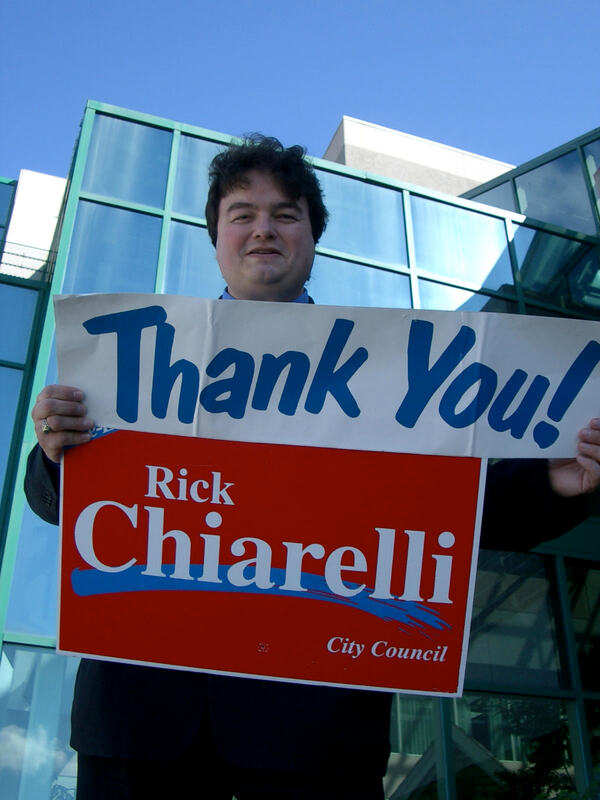 Open Letter from Councillor Chiarelli - Thank you
Dear Residents of College Ward,
It has been my honour and privilege to serve as your elected representative since amalgamation at the City of Ottawa and before that as your Councillor in the City of Nepean.  As early as elementary school, I was enthralled with politics and read up on, watched and worked with as many local politicians as I could. In 1982, while still a teenager, I got elected to the Carleton RC School Board and became the youngest person ever elected in Ontario. I never expected that my passion for politics would lead to such a wonderful vocation.
​Over the more than 30 years I have been in public life, I have always strived to help each constituent to the best of my ability and to provide oversight on important city initiatives.  Looking back, I am very proud of the connections I made with individuals in our city and I am glad I was part of many vital improvements, fun activities and community building events.
I always took my role as guardian of your tax dollars very seriously.  In my position as Chair of the Audit Committee, I encouraged the creation of the Auditor General position for the City of Ottawa to help find savings in the City. I questioned the City of Ottawa's partnership in Plasco and Orgaworld (an audit later proved that these partnerships had been ill-advised moves).  I demanded and fought to get information about the decisions made concerning Light Rail in Ottawa having to go so far as to fight the City at the Province of Ontario and push for a Freedom of Information hearing. As the citizens of Ottawa see the problems with LRT,  it becomes clearer and clearer that the project was pushed through without the proper checks and balances being in place - and my information requests have still not been fully answered.  This year, I participated in the Provincial inquiry into Light Rail whose final report has not yet come out.
Since the last election in 2018, many of us have had a lot to live through with COVID and all the stresses of the pandemic keeping us apart while at the same time bringing us closer by encouraging innovative ways of staying community and continuing to move forward.
On a personal level, there were some challenges in my life. I had open heart surgery, followed by a serious chest infection and stroke in 2020.  My father-in-law and my mother passed away in 2021 and 2022.  But there were positive things as well.  Two of my daughters got married, the youngest has started her PhD in Cognitive Science and I'm a grandfather now.
During this term, contrary to what my political adversaries have been saying in the media and at doors, apart from being at every council meeting after recovering from my open-heart surgery, my staff and I have continued to serve you. The Mayor and Council did not allow me to have sick leave to recuperate from my serious illnesses and surgeries, so I worked along with my staff even while I was still hooked up to IVs, etc.  I wanted to and did fulfill my duty to you as your representative on Council.  As well, the College Ward budget was cut and I had to deliver flyers, etc. personally - something I have always enjoyed doing and something that allowed me and my wife to meet with many of you in person.
Once again, thank you for the honour of being your elected representative for the last 30+ years.  My wife, my daughters and I will miss the interactions in the formal role of a city councillor but right now, my health has to be my first priority. However, the passion I have for our community and City means that a time will come when, God willing, I will again step forward to work formally on your behalf.  In the meantime, I will continue to update content here.
Thank you from the bottom of my heart,
​Rick Chiarelli
Some Highlights from over 30 years of Public Service (1988 - 2022)
Some Highlights from this term (2018 - 2022)
Storm heroes deserve pat on the back - MORE
SITE UPDATES
*NEW Open Letter to College Ward Residents